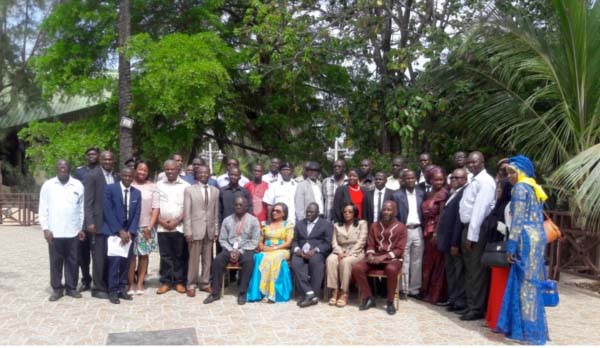 The Gambia government through the Disaster Governing Council, in collaboration with the World Bank and ECOWAS, Monday commenced a five-day training workshop on Disaster Risk Reduction (DRR) and Post-Disaster Need Assessment at the Senegambia Beach Hotel in Kololi.

The workshop is aimed at building the capacity and establishing professionals on the approach and methodology for defining plans as well as to manage strategies for post-disaster recovery programmes in West Africa.

Speaking at the opening ceremony, the Chairman of the National Disaster Risk Reduction and Climate Change Adaptation Platform, Alhaji Manjang, expressed appreciation to the Government of The Gambia through the Disaster Governing Council for the support in creating an enabling environment to allow the smooth operation of this important platform.

He said the council’s support and continuous guidance was a clear testimony of high-level political commitment to address issues of DRR and Climate Change Adaptation in The Gambia.

Mr Manjang added that the National Platform for Disaster Risk Reduction and Climate Change Adaptation in The Gambia was established and launched seven years ago.

The platform being a technical body provides opportunity for members to support the NDMA in its efforts to address needs associated with climate-related hazards, he added.

He said the training was very timely considering the need for technical capacity building in the areas of DRR and Climate Change Adaptation for members of the National Platform since they are expected to advice on the strategies and practices needed to create resilience in The Gambia.

Also speaking at the ceremony, the resident representative of the President of ECOWAS Commission in The Gambia, Vabah Kazaku Gayfor, informed the gathering that the West Africa region has also been categorized as having one of the fastest growing populations and the most rapid rate of urbanization in Africa.

She pointed out that the region is also exposed to more risk and disasters due to lack of coping capabilities to face the fast pace of development and planning needs.

She further pointed out that the combination of the effects of these emergencies have serious socio-economic impact on the population of the region and the extent of vulnerability and exposure to risk and loses from disasters are expected to continue to increase over the next decade.

In response, she declared, ECOWAS has been working to help the Member States to cope with disaster and strengthen the resilience of their population in line with its regional policy or Disaster Risk Reduction (DRR) adapted in 2007.

Hon. Lamin Dibba, speaking on the occasion, disclosed  that the idea of establishing the national platform for DRR in The Gambia was conceived by the ECOWAS Commission to enable its member states establish multi-spectoral groups to handle Disaster Risk Reduction in their countries in a more coherent and systematic approach.

He further disclosed that since the establishment of the national platform, The Gambia has made great achievements on the DRR.

The platform has provided the opportunity for the various stakeholders including the national disaster management council and the NDMA to bring into focus the fact that disasters are part of their very existence. 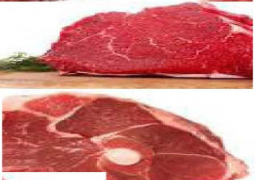 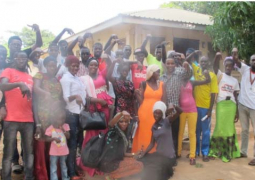