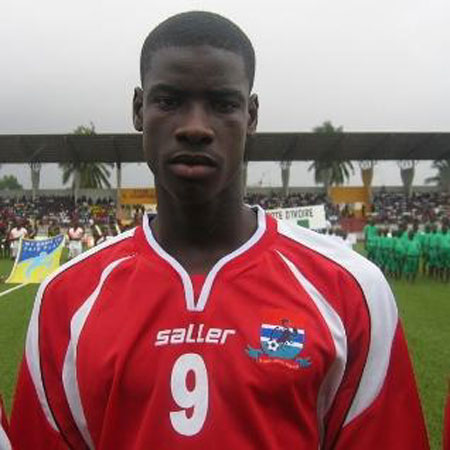 Tottenham Hotspur are hoping to beat off competition from Jose Mourinho and Italian giants Inter for the signature of Gambian striker Ebrima Bojang, revealed goal.com.

According to a report in the British tabloid The Daily Mirror, English Premier League club Tottenham Hotspur are looking to sign Gambian starlet Ebrima Bojang.

The highly rated 16-year-old striker has been very influential in his county's second title win in the African under-17 Championship's which ended last Thursday.

However, it is claimed that the forward, who is contracted to Real De Banjul, is also being chased by Serie A giants Inter.

Nerazzurri head coach Jose Mourinho has apparently offered the promising youngster a trial with the Milan based outfit, while it is claimed he is expected at

White Hart Lane
later this month once a visa is approved for him.

The Baby Scorpions beat hosts Algeria 3-1 in the final on Thursday.

It is the second time they have taken the tournament.

They triumphed at home in 2005 and the team then went on to the World Cup and beat Brazil.

Gambia and Algeria, plus beaten semi-finalists Burkina Faso and Malawi, have all qualified for this year's global event, to be hosted in Nigeria in October. 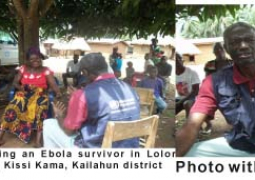