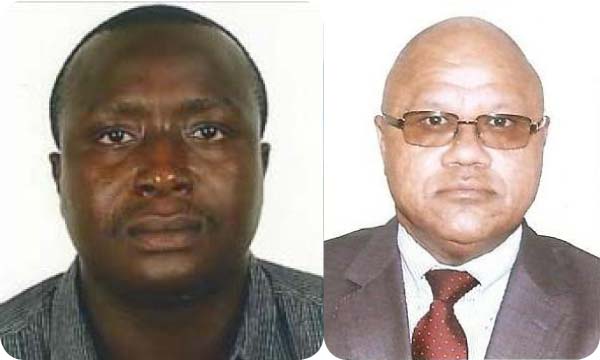 Hundreds of people in the form of delegates, journalists and observers have been accredited and would witness the election of the President and other executive members of the Gambia Football Federation, GFF, tomorrow morning at the Friendship Hotel hall of the Independence Stadium.

The process brings to an end 15 months of transition, following the dissolution of the former GFA executive committee in March 2012.

For many football experts, this is perhaps the most gripping elections and the only one to have created such great excitement around the country.

And the stakes could not be higher too; the next president has a herculean task to implement the provisions of the new constitution with its far-reaching implications for the national football landscape.

Both aspirants Mustapha Kebbeh and Modou Musa said they are up to the task, and have been leading teams to canvass for votes through promotional appearances and interviews in the media.

Mr Kebbeh accused his opponent of being the project of the Normalization Committee as a continuation of its persecution of the former stakeholders, while Mr Musa’s camp described Kebbeh’s strategies of aligning himself with the former officials as out of touch with current realities.

Many analysts have spoken of a close contest, since both sides are claiming to have good acceptance among the 51 voting delegates.

The Kebbeh camp has lined up the following: Mustapha Kebbeh as President, Buba Star Janneh of Bombada FC as first VP, Kebba Touray of Gamtel as second VP andBasiru Bajo of Brikama United as Third VP.

Meanwhile, the Normalization Committee last night released the final list of 51 voting delegates to Wednesday’s congress. We reproduce it below for the benefit of our readers:

Delegates to the GFF Congress.