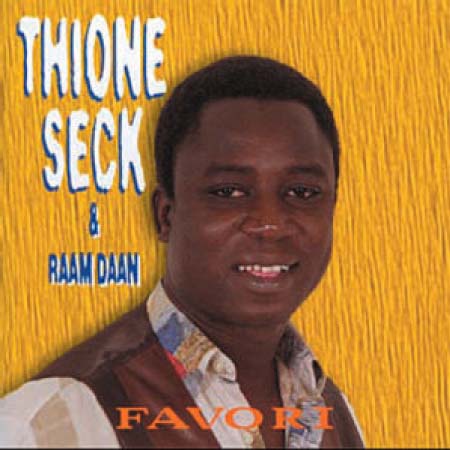 The popular Senegalese artiste and leader of the Raam Daan Band, Thione Seck, was on Wednesday evening arrested by the research section of the Gendarmerie of Samba Dieri Diallo barracks in Colobane, a suburb of Dakar, accused of possession of fake euro banknotes.

According to the Seneweb online publication, Thione was served with a summons at his home in West Foire and was escorted to the Gendarmerie barracks where, after some questioning, he spent the night.

With not much details available about the arrest as at yet, sources have confirmed that his case will be referred to the General Prosecutor for possible prosecution.

Inquiry into the matter is still ongoing, a Gendarmerie source said.