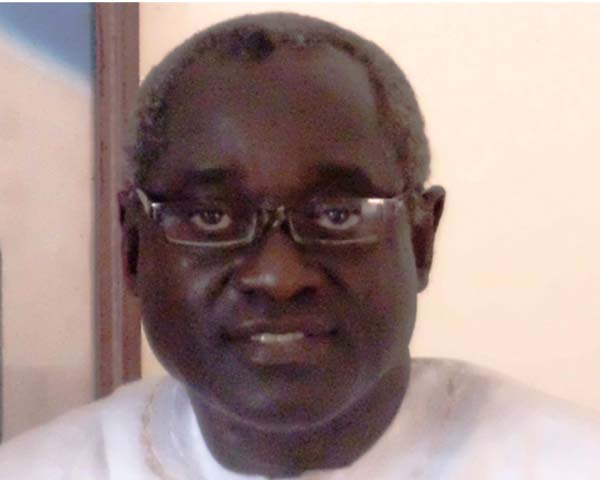 Issued by the Central Committee

The People’s Democratic Organisation for Independence and Socialism (PDOIS) is required by Article 91 of the Party Constitution to hold a Primary to select its Candidates for any election.

In this regard, the Central Committee issued nomination forms for every member of the Party to enable each member to participate in the first phase of the selection of the Presidential Candidate of the Party for the December 1st, 2016, Presidential election.

The rules indicate that should there be 2 or more nominees with 20 percent or more support from the members, election should take place between the two persons with the largest number of Party supporters.

In the absence of such support, any person with more than 50 percent support from members automatically becomes the Presidential candidate for the Party in that given presidential election.

Having presided over the counting of all the nomination forms submitted so far before the deadline established for submission, we the two appointed presiding personnel responsible for the declaration of results, hereby confirm that Halifa Sallah has been duly nominated as the Presidential Candidate of the Party for the 2016 Presidential election in the first phase of the Primaries.

March 19th 2016 is scheduled as the date for the inauguration of his candidature, and all Party supporters and well-wishers are invited to the ceremony and all subsequent rallies which will be held to mark the official launching of the PDOIS Presidential Campaign.

The authorised returning agents for the nomination process for the respective regions are as follows:

We thank all those who took time and resources to participate in this democratic exercise.