Teenage pregnancy, a cause for concern

The issue of teenage pregnancies is a cause for concern, and it is necessary that we draw the attention of the authorities to its diverse effects.

Even though it is well known that teenage pregnancy carries extra health risks, to both mother and the baby, many girls still continue to give birth at a very early age.

If as a teenager you pass through that difficult process, lucky you are!

But that is not the end of the road; you might become a school dropout, since you are now a mother who has to take care of your child.

The fact of the matter is that teenage pregnancy is often unplanned and unwanted; therefore, it should not be encouraged.

We have seen girls who after delivery are unable to take care of their children, and some of them would end up dumping their children into wells, toilets and so on, because of its social stigma.

Our girls need to be empowered to make the right decisions at the right time.

And, if they really decide to have sex, they have to think about what it means, and what the implications of having sex are at such an early age.

As a way of reducing the problem, we believe parents, especially mothers, should always provide sex education and counselling to their daughters.

Young girls, no doubt, need to know what it means having a baby; what are the social consequences, and the implications to themselves.

‘‘Life is really simple, but we insist on making it complicated.’’ 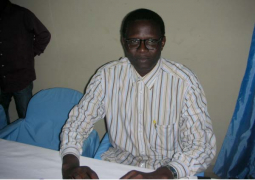 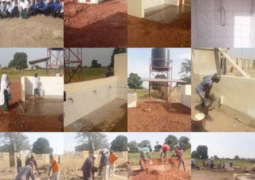