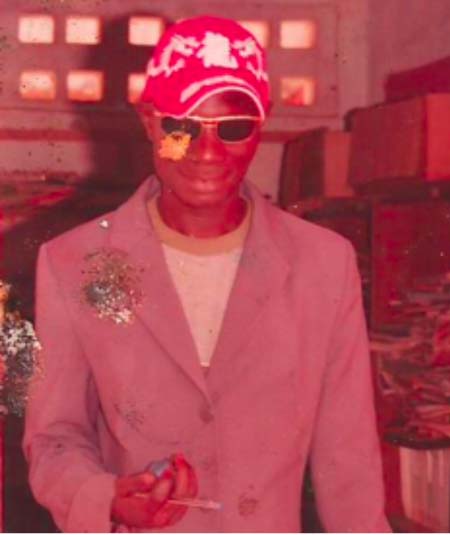 A teacher was on Friday allegedly stabbed by a fellow teacher after the two had an argument over a chair.

The incident reportedly happened at the Abuko Upper Basic School, when the suspect, Ebrima Sanyang, allegedly stabbed the victim, Alhaji Mustapha Jobarteh, with a knife causing his death.

According to eyewitnesses, the tragedy unfolded after the victim touched a chair on which Sanyang was sitting in the staff room.

The suspect asked the victim why he touched the chair, and did not like Jobarteh’s response.

Sanyang then allegedly pulled out a knife from his bag and stabbed Jobarteh, who was rushed to the hospital where he was pronounced dead.

Speaking to this reporter, the school principal, Meram Williams, said she was in her office when she heard the noise and when she went to see what happened, found the victim screening.

She called a taxi to take the victim to the Edward Francis Small Teaching Hospital (EFSTH) in Banjul, where he was pronounced dead.

Aji Jarju, a teacher at the school, also told this reporter that she was in the staff room, and when the incident occurred she rushed out and shouted for help.