The much-awaited league finals match will feature Portmo FC and Texas FC, and has been described by football enthusiasts in Tanji and environs as a crunch clash.

Both sides booked their ticket to the finals following their stunning performance in the championship.

Portmo will be coming all out for a win against Texas FC come on Friday to clinch the trophy.

Texas FC, on the other hand, will be fighting for victory against Portmo FC on Friday to lift the trophy.

The championship was organized by the San Siro Sports Committee to groom, nurture and develop young talents in Tanji and environs. 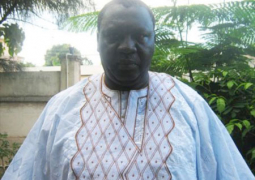 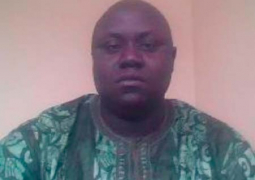