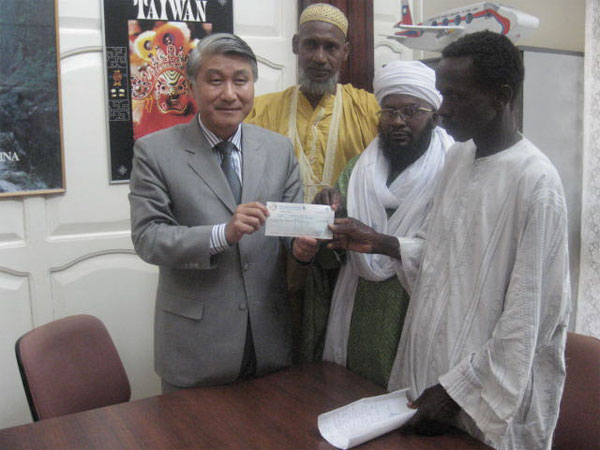 The ambassador of the Republic of China on Taiwan His Excellency Richard Shih yesterday presented a cheque amounting to D24,000 to the storm victims of Dasilami in Foni Kansala District, Western Region.

Speaking at a brief presentation ceremony held at the embassy in Kanifing, ambassador Shih said since they saw the story in the newspapers they have felt very sympathetic towards the victims. Afterwards he instructed some of his staff to visit the village to see the extent of the damage. " We have tried to set some money from embassy's account aside to support the affected families," he said.

The Taiwanese diplomat also expressed his pleasure at restoring the houses of the storm victims.

For his part, Buya Touray, Alkalo of Dasilami, expressed his village's appreciation to the Taiwanese embassy for the humanitarian gesture. He said, " we are very happy and grateful to you," referring to Ambassador Shih.

The ceremony was attended by the assistant Alkalo and deputy Imam of the village, Jemutaru Hydara and Sidia Hydara respectively. They both hailed the Taiwanese ambassador for the philanthropic gesture.

It will be recalled that, on Sunday 1stJune 2008, a heavy storm destroyed several houses in the village making some families homeless. 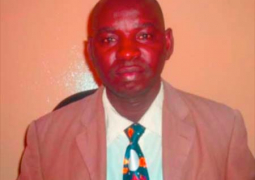