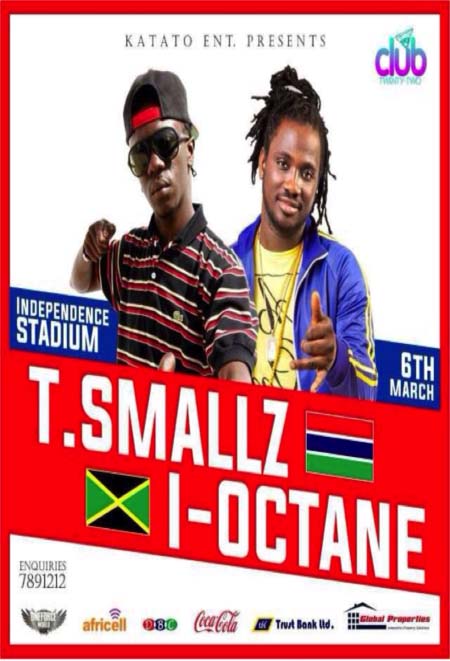 History was made at the Independence Stadium last month.

Gambia’s finest reggae, hip-hop and Afro beat artiste was there and hosted Jamaica’s most talked about reggae and Dancehall artiste, I Octane, who is not a stranger in the music industry in the world.

T Smallz Susso every year celebrates his radio show called Sunu Musico on stage. This year the show was celebrated March 27th at the SK Mini Stadium and March 28th at Brikama Jokor.

T Smallz Susso speaking to this reporter said it was an honour to invite I Octane to perform in The Gambia.

He assured the general public that they will have maximum entertainment if they appear at the show at the Independence Stadium and at Brikama Jokor. He said Gambian artistes will also be there to grace the occasion.

T smallz said he would like to make it clear that the Sunu Musico on stage which he celebrated every year is strictly a Gambian show, and that it has nothing to do with the I Octane show. He was, however, quick to say that Gambians should support all the events. 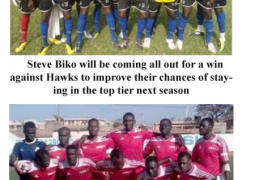