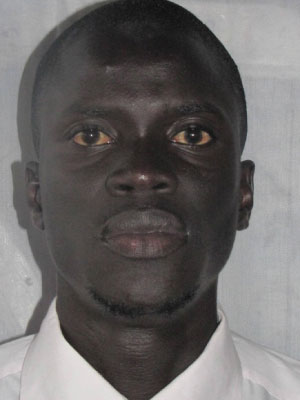 The FINA World Aquatic Convention is a biannual event which enables all areas of the aquatic community to share knowledge and ideas, build relationships and develop an exciting and positive future for the sport.

The convention is a unique occasion to evaluate and discuss the development of aquatic sports in the five continents, and to suggest, by a common exchange of points of view, further ways of progress.

During the FINA World Aquatics Convention, there will a FINA Gold Medal Swimming Coaches Clinic, a FINA bureau meeting, an aquatics exhibition and conference, as well as a comprehensive social programme and networking events.

The FINA World Aquatics Convention is being attended by delegates from all over the world, including member national federations, and coaches, among others.

“I felt it is very important for The Gambia to be represented in such a world-class event and be part of the FINA decision makers for the development and promotion of FINA Aquatics Sports in the world at large,” said Yorro Njie, who is expected to return to Banjul on 2nd November.