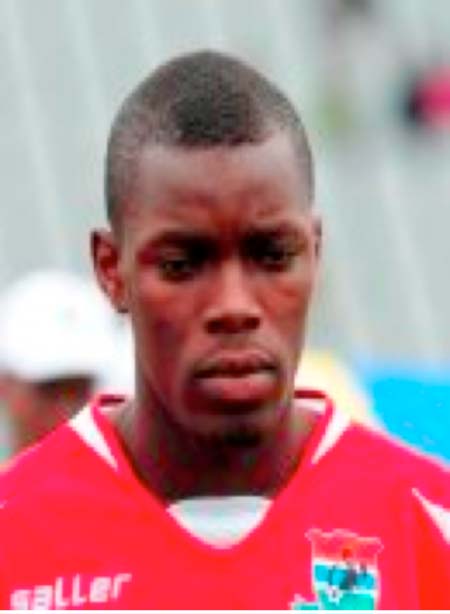 The 22-year-old player signed the dotted lines on Tuesday after successfully completing a two-week trial.

The Swedish third-tier club failed to disclose the length of Jawneh’s contract but sources close to the deal have revealed that he signed on for a year with an option to extend if he could impress.

The former Gambia U17 and U20 defender, who joined Ängelholms on an undisclosed fee from local side Bakau United, featured just five times on the substitute’s bench and will now link up with his former boss Joakim Persson at the third-tier side.

Joakim, who himself became gaffer of Kristianstad earlier this year, said: “Saikou is a player that is just too good for Division 1. I had him audition for two weeks, he impressed me a lot, and I believe he will make it big in Division 1. It is a chance for him to show up [his qualities].”

Saikou meanwhile said he is looking forward to working under his new gaffer and the club, hoping “it will be a very exciting season” for him to get his “first professional season in Europe”.

Saikou will not lack company at Kristianstad though as he will be linking up with Scorpions’ international Mohammed Jallow Mbye, a former versatile Stade Rennes and Assyriska FF player, who joined from Norwegian side Elverum Fotball.