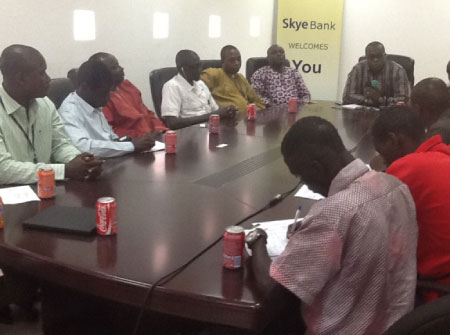 According to the Super Nawettan organizing committee, each of the participating zones is expected to open an account with Skye Bank Gambia Limited.

The championship has produced some of the finest players for the GFF first and second division teams as well as the Gambia national teams ranging from U-17 to U-20, U-23 and the senior national team since its inception in the 90s. 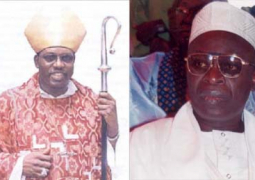