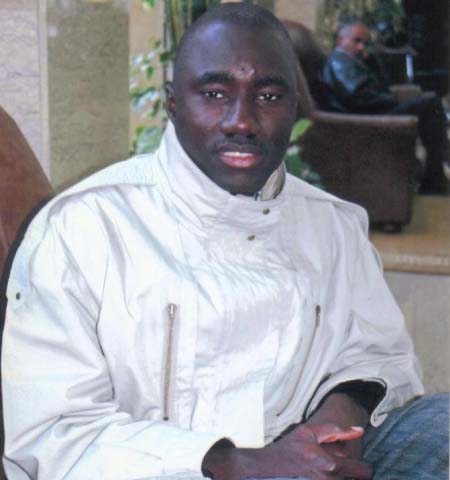 The Gambia Football Association’s organised Super Nawetan, also known as Zonal Cup competition, has been rescheduled for the second time, according to a weekend media release from the GFA.

The Super Nawettan coordinating committee responsible for the organisation of the competition has once again fixed a new date for the final slated for January 21 between Lamin and Sukuta at the Independence Stadium in Bakau.

The change of date, according to the release signed by GFA media officer Bakary B. Baldeh, is due to the massive renovation work currently taking place at the stadium in preparation for the swearing-in ceremony of the Gambian President Yahya Jammeh later this month.

The full text of the press release sent to Pointsport at the weekend reads:

I write to bring to your notice on behalf of the GFA Super Nawettan coordinating committee that the proposed date for the much-anticipated final between Lamin and Sukuta has now been rescheduled to the 21st of January 2012 at the Independence Stadium.

The change of date is principally due to the massive renovation work currently going on at the stadium in readiness for His Excellency the president’s swearing-in ceremony later in January.

The coordinating team of the GFA Super Nawettan apologizes for any inconvenience caused by this change of date.

While thanking you for your understanding and cooperation please accept my highest sporting regards and wish you the best of luck in your finals in January.