The 2010 Gambia Football Association’s FA and Super Cup champions Gamtel will clash with the Senegalese top tier side Niary Talli in the second leg of the WAFU Club Cup Championship slated for Sunday, 3 July 2011 at the Independence Stadium in Bakau.

The telecommunication giants Gamtel held Niary Talli to a goalless draw at the Estade Demba Diuop Stadium in Dakar a fortnight ago and a victory will certainly see them through to the next stage of the competition.

Gamtel were giving the right to represent the country in the ongoing Eyedema Cup Competition, by the Gambia Football Association. 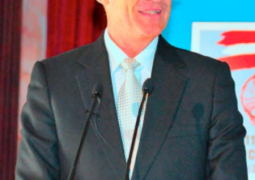 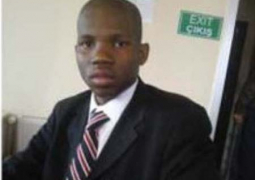