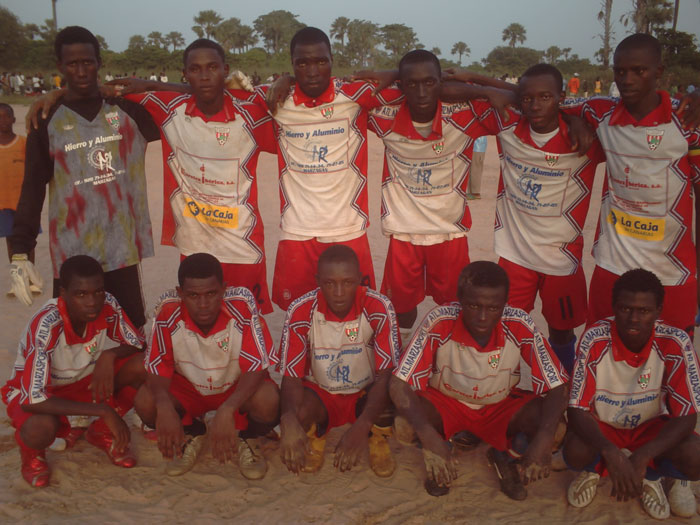 This summer’s biggest football carnival,better known as Nawetan, continues to gather pace across all major Nawetan zones in the country.

In Banjul, Tesito FC came from behind to share points with Jamesen in the Banjul Nawetan, after their 1-all draw in a well-contested game played at the Banjul KG5 Mini Stadium.

Jamesen a household name in Banjul were the first to hit the back of the net, before Tesito FC levelled the scores to share the loot.

Both sides will be aiming for a win in their remaining games to keep their hopes of qualifying for the second round, and boosting their chances of clinching the trophy.

In Brikama, Berewuleng FC beat bitter rivals Sky Power FC 1-0 at the Brikama Box Bar Mini Stadium at the weekend, to maintain their one hundred percent start to the 2014-2015 Brikama Nawetan.

Sky Power FC must win their remaining group games to fancy their chances of qualifying for the second round, and avoid relegation after losing to bitter rivals Berewuleng FC.