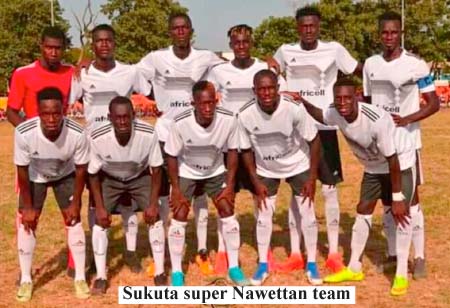 Sukuta’s misery continues in the ongoing Africell-sponsored super Nawettan on Tuesday after slipping to Serrekunda West 1-0 at the Father Gough Sports Complex in Manjai Kunda.

The Dembadou boys, who lost to Manjai 2-1 in their opening group match, needed a win to maintain their dreams of sealing a place in the quarterfinal.

But they slipped to Serrekunda West to remain pointless in their group after two games with two more games to play against Coastal Road Sports Development Association (COSDA) and Lamin. Serrekunda West gripped 6 points after snatching two victories and one defeat. 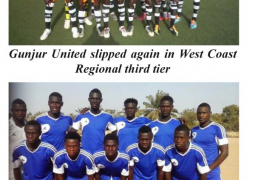 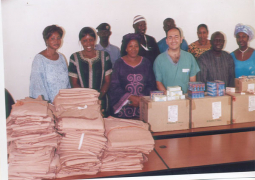