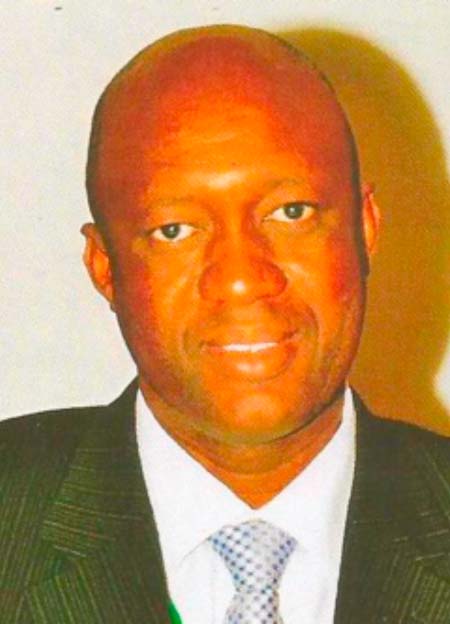 The Commissioner General of the Gambia Revenue Authority (GRA), Yankuba Darboe, has said that the excuse of saying, “I did not know” could no longer be accepted for tax evasion.

Mr Darboe made this remark at the 2nd Edition of the GRA Taxpayers Recognition and Awards Ceremony held at the Kairaba Beach Hotel over the weekend.

He said the authority had recognised that the surest way to achieve financial independence, as well as to better steer the affairs and wealth of the country, is to selflessly embrace the culture of tax compliance.

“This is required if we are to jealously guard our country’s independence and sovereignty in the comity of nations,” he added.

He said the dependency on foreign aids or donor assistance for national development had proven to be unsustainable time and again.

“We must chart a better and more sustainable course of action for financing our development aspirations through domestic resources mobilization.”

Henceforth, he added, the authority would “take tax evasion seriously” and would “rigorously be exploring third-party information” from different sources to enforce tax compliance.

It is fair for every resident to contribute his or he quota to national development, he added

“As we recognise and celebrate taxpayers who have carried out their civic duty of honouring their tax obligations, we urge all other businesses and other income earners who have not been fully complying with their obligations, to emulate the awardees being recognised in this year’s awards.

According to Mr Darboe, the authority had continued to invest in modern information technologies in the administration of domestic and international trade taxes and duties.

He said the Domestic Taxes Department is carrying out a number of reforms aimed at fully automating its operations through the remodeling of the GAMTAXNET.

“The department also continues to expand its services to the doorsteps of their valuable taxpayers by bringing offices closer and across the length and breadth of the country, he said. “This is to conveniently serve our valued taxpayers better.”

The Customs and Excise Department had continually undertaken a wide range of reform initiatives aimed at trade facilitation, compilation of international trade statistics, and protection of borders.

He added that the authority had continued to invest in education and training for their staff, to make all-round revenue professionals, competent and empowered with the necessary skills, expertise and knowledge to carry out their functions more effectively and efficiently.

GPU giving Gambian journalists a shot in the arm 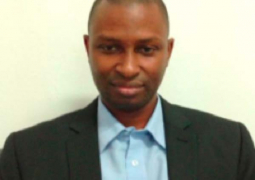