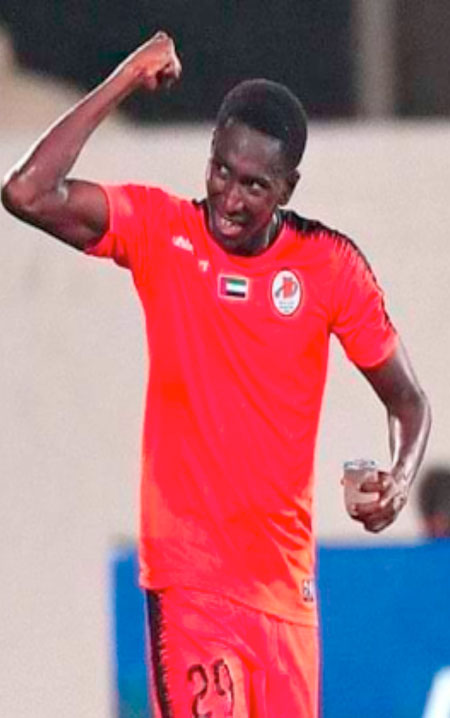 Scorpion’s forward, Bubacarr ‘Steve’ Trawally scored his second brace for his Emirati team Ajman Club during their 3-1 home win over Hatta in their week-eleventh fixture of the Arabian Gulf League played at the Shaikh Rashid bin Saeed Stadium on Friday.

The 25-year-old gave his side the lead as early as the 2nd minute of the game, just before completing the double in the 21st minute of the first half to end his side winless streak after twelve games.

Ghanaian attacker, William Owusu Acheampong completed Ajman Club win with a fine strike in the 62nd of the second half, while Cristian Lopez scored Hatta FC’s consolation goal in the 10th minute of the first half.

‘Steve’ who is on a six-month loan spell from Saudi side, Al Shabab, has now scored six goals in nine matches for Emirati team Ajman Club. The popular Gambian forward scored his first brace during Ajman 6-2 defeat against Al Ijtihad two-weeks ago.

The win has moved Ajman to 9th position in the table with 12 points, while Hatta occupy second from bottom place (13th) with 8 points after eleven matches. 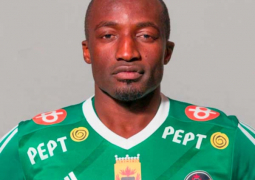