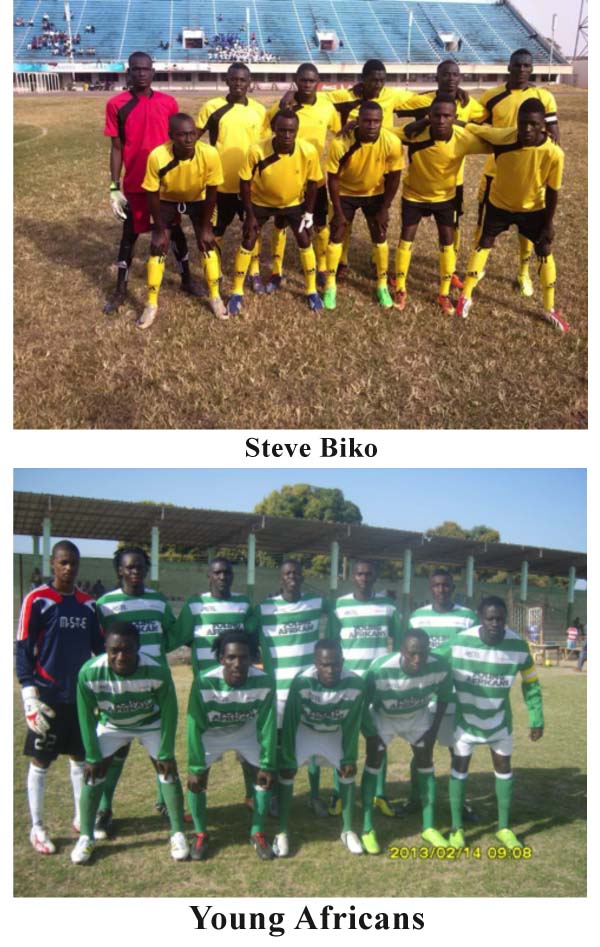 Bakau giant killers Steve Biko have maintained their unbeaten run in the 2014-2015 Gambia Football Federation second division after their slender 1-0 win over Young Africans, in the week seven fixtures played at the Banjul KG5 Mini Stadium.

Steve Biko are leading in the country’s second tier since the start of the season in mid-January, after their six previous fixtures.

The Banjul-based outfit is mid-table and lost their three previous games against Tallinding United and the newly-promoted side Blue Star, before losing to Steve Biko.

The victors have top spot in the country’s second tier, with Steve Biko 21 points in seven games after winning their seven opening fixtures.

The defeated Young Africans are mid-table with 6 points in seven games, and are hoping to recover in their upcoming fixtures to fancy their hopes regaining promotion to the top flight next season, following their shock demotion to the second tier two seasons ago after their dismal performance in the second tier.