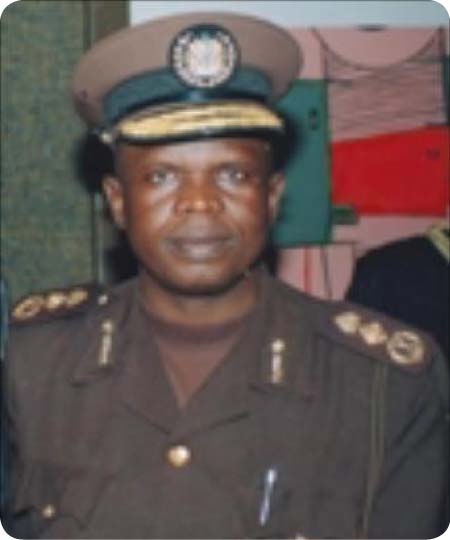 Sagnia was arraigned before Principal Magistrate Hilary Abeke of the Banjul Magistrates’ Court, and charged with abuse of office and neglect of official duty.

The second state witness Gibril Joof, a resident of Fajara, told the court that he knew the accused person as the Director General of the Gambia Immigration Department.

He said he knew one Ismaila Hayek as they are working together in the same institution, adding that in October 2013, he received a phone call from Hayek asking him the procedures of applying for an entry clearance.

“I told him that he needed to write a letter to the Director General Gambia Immigration Department for approval, being a colleague, and he wrote a letter,” the witness said.

He said after Hayek wrote the letter he called him and asked him whether he would be able to deliver the said letter to the Director General of Immigration Department for approval, in respect of one Lebanese and a Syrian national.

“I took it to the office of the DG Immigration Department for approval and, upon my arrival, the DG asked me to take the letter to the secretary for typing and after typing, I took it back to the accused person’s office,” stated the witness.

The case was at that juncture adjourned till 24 February 2014.

Ex-Director General, Buba Sagnia, alias “Zil” was alleged in count one to have on 28 October 2013, at the immigration headquarters, in Banjul, within the jurisdiction of the court, whilst being employed as the Director General of the Gambia Immigration Department, acted in excess of the powers of his office and issued entry clearance to Ali Chahin, a Syrian national and Hussein Abs, a Lebanese national, without forwarding the same to the National Intelligence Agency office for security screening, andthereby committed an offence.

Sagnia was further alleged in count two that in October 2013, at the immigration headquarters, in Banjul, within the jurisdiction of the court, while employed as the Director General of the Immigration Department, he issued entry clearance to Ali Chahin, a Syrian national and Hussein Abs, a Lebanese national, without forwarding the same to the National Intelligence Agency office for further security screening, and thereby committed an offence. 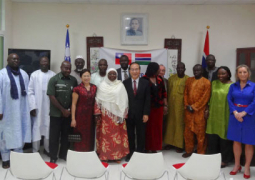