State prosecutors yesterday filed a written reply to the motions earlier filed by Justice Joseph Wowo, for the trial judge at the Special Criminal Court to excuse himself from the case, as he (Wowo) was no longer comfortable with the trial judge, because there was likelihood that the court would be bias.

Justice Wowo, former Chief Justice and Lamin A.M.S. Jobarteh, former Justice Minister, were arraigned on a thirteen-count indictment which included abuse of office, conspiracy to defeat Justice  and interference with witnesses, offences relating to Judicial proceeding, to giving false informing to a public officer, at the Special Criminal Court in Banjul before Justice Emmanuel Nkea.

Wowo earlier through his counsel Uzoma, said that in view of the court’s earlier ruling allowing PW5, John Belford, the Judiciary Secretary, to be recalled to give further evidence, they had filed a notice of grounds of appeal for a stay of proceedings.

He added that he received an instruction from his client that he was no longer comfortable with the court hearing this matter because he feels there was likelihood that the court would be bias, and urged the trial judge to excuse himself from the case.

When the case came up yesterday, defence counsel Ozoma then stood up and informed the court that he had been served with the affidavit in opposition filed by the state.

“I needed time to go over it. I have just been served,” he told the court.

He then applied for an adjournment to enable him go through the affidavit, and his application was granted.

Twist in case of internet post on Prophet of Islam 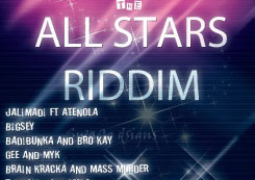 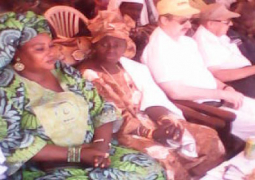