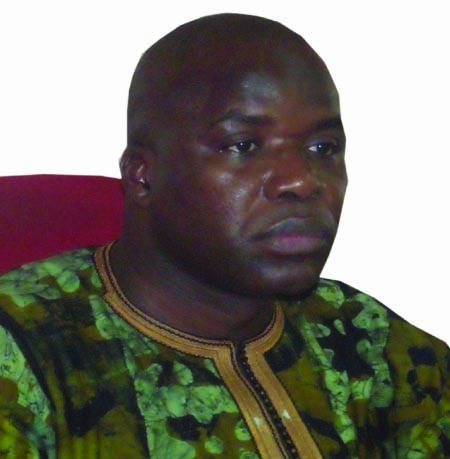 Youth and Sports Minister Sheriff Gomez has disclosed to Deputies at the National Assembly that the amount of money given by his ministry to the Gambia Football Association at the end of the football season stands at D265, 000.00.

Hon. Gomez made this disclosure yesterday while responding to a question from the Member for Banjul South, Hon. Babucarr Nyang, during a question-and-answer session at the Assembly, relating to the amount of money given to the league champions, FA Cup winners, FA Cup runners-up and each team in the First and Second Division leagues at the end of the football season.

In his response, Minister Gomez said: “As at date the champions went home with D75, 000.00; the Second Division male league champions fetched D40, 000.00, and each participating team in the league got D10, 000.00 for their participation.”