Eight houses in Wellingara go up in flames 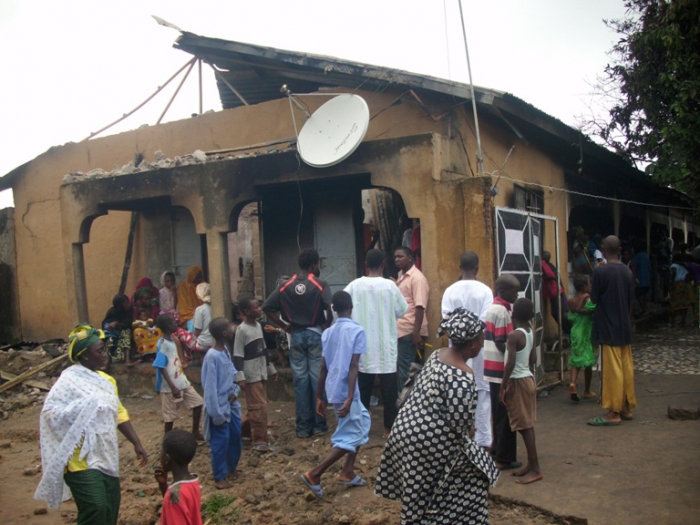 At least eight houses and a shop in Kanyi kunda in Wellingara village, Kombo North, were engulfed by fire in the early hours of Tuesday, 7 September 2010.

Speaking to this reporter, who visited the scene as early as 5am to see the extent of the damage and get firsthand information from the victims, one Babucarr Joof, a tenant in the affected compound, said the fire started from his house while he was sleeping with his family. "We woke up only to see the house in smoke with sparks of electric cables," he said.

Although he and his family were able to rush out of the house unhurt, the fire however gutted all his belongings plus D45,000 by the time some neighbours came to their rescue.

The fire, according to Joof, must have emanated from the sparks of electric cables, which affected six out of the seven nearby houses in the compound.

Sulayman Jallow, another victim who spoke to this reporter, said he was praying when he heard people shouting and calling for help. He added that he came out only to see most of the houses in fire.

"At first I started helping my neighbours to put off the fire in their apartments not knowing that my shop was already in flames on the other side of the entrance," he explained. "So I had to find a way out to save my life leaving behind my valuables and other belongings."

Jallow said the fire had burnt all he had toiled for over the years. "The fire consumed everything I owned including my shop and the things I used to sell, valued at D56,100," he said.

Edrissa Konateh, a driver, who is also affected by the fire, thanked Allah that there was no life lost in the incident but described the outbreak as "the worst" he had ever seen in his life.

"My clothes, foodstuffs, valuable materials and 13,000 CFA were all burnt down by the fire; only the clothes I wear now that I have left," he said.

According to one Abdoulie Nyockeh, an eyewitness who also took part in evacuating some of the victims out of the fire engulfed houses, said the victims had lost all they had in the gutted houses.

"Some of the victims couldn't find their way out of the houses, but with the help of one military officer who even sustained an injury in the process, we had to carry some of them over the fences," Nyockeh said.

Faye Kanyi, the man in charge of the houses in the affected compound, thanked the neighbours and the fire brigade team who later came in to assist them in putting off the fire, even though it had engulfed lots of valuable items and monies by then.

"No life was lost but monies and valuable properties were consumed by the fire outbreak," Mr Kanyi explained.

The troubled-looking caretaker called on government, NGOs and philanthropists to come to their aid to relieve the affected people of a distressed and deplorable condition and to help them restart their lives. 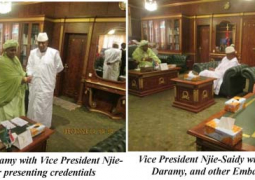 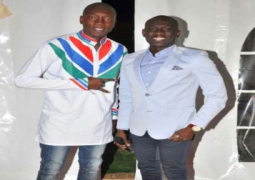