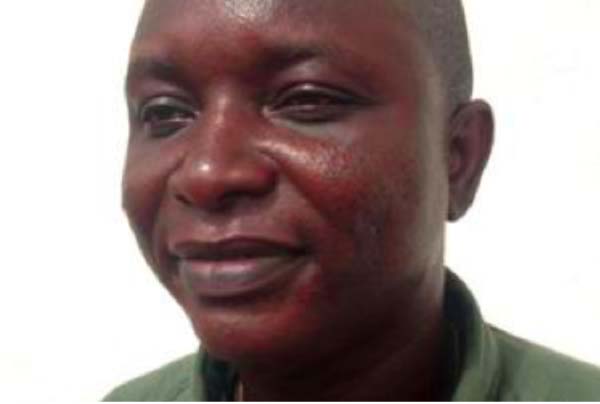 The head doctor fighting the deadly tropical virus Ebola in Sierra Leone has himself caught the disease, the president’s office has said.

The 39-year-old Sheik Umar Khan, hailed as a “national hero” by the health ministry, was leading the fight to control an outbreak that has killed 206 people in the West African country.

There is no cure or vaccine for Ebola which can kill up to 90 percent of those infected, although the mortality rate of the current outbreak is lower at around 60 percent.

Across Guinea, Liberia and Sierra Leone, 632 people have died from the illness, according to the latest World Health Organisation (WHO) data, putting great strain on the health systems of some of Africa’s poorest countries.

The WHO report, released on Saturday, showed that there were 19 new deaths and 67 new cases within the four days since its previous statement.

Khan, a Sierra Leonean virologist credited with treating more than 100 Ebola victims, has been transferred to a treatment ward run by medical charity Medecins Sans Frontieres, according to a statement released late on Tuesday by the president’s office.

A source at the ward confirmed that the doctor was alive and receiving treatment, but gave no details of his condition.

Health Minister Miatta Kargbo called Khan a national hero and said she would “do anything and everything in my power to ensure he survives”.

It was not immediately clear how Khan had caught the virus. His colleagues told Reuters that he was always meticulous with protection, wearing overalls, mask, gloves and special footwear.

During a Reuters visit to the Kenema treatment centre in eastern Sierra Leone in late June, Khan said he had installed a mirror in his office, which he called his “policeman”, to check for holes or exposure before entering an isolation ward.

Nevertheless, Khan said he was worried about contracting Ebola. “I am afraid for my life, I must say, because I cherish my life,” he said in an interview, showing no signs of ill health at the time.

“Health workers are prone to the disease because we are the first port of call for somebody who is sickened by disease. Even with the full protective clothing you put on, you are at risk.”

Three days ago, three nurses working in the same Ebola treatment centre alongside Khan died from the disease.

The Ebola outbreak started in Guinea’s remote southeast in February and has since spread across the region. Symptoms of the highly infectious disease are diarrhoea, vomiting and internal and external bleeding. 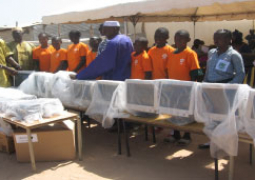