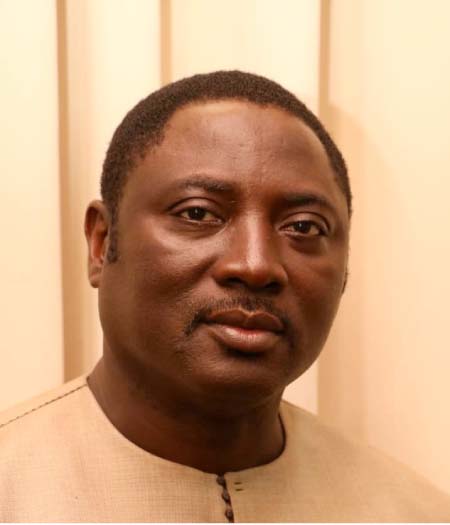 The Ministry of Foreign Affairs, International Cooperation and Gambians Abroad of the Republic of The Gambia says it received with shock the tragic death of Gambians in the international territorial waters between Mauritania and Morocco.

The Ministry has been in contact with officials of the Gambian Embassy in Nouakchott who are closely working with Regional Mauritanian authorities as well as the International Organisation for Migration and UNHCR to manage the crisis situation on the ground.

The official correspondence received from the Gambian Embassy in Nouakchott revealed through the survivors that there were 195 people on board and 63 people have now been confirmed dead. There were 13 women and 11 of them died. Investigators are employing different identification techniques such as photos taking of corpses before the burial and using survivors to identify the dead through those photos. This method will help establish the nationalities especially the number of Gambians involved.  The memo also highlighted that 85 people have been rescued and 10 of them are receiving medical care. From the 85 rescued, 78 are Gambians and 7 Senegalese nationals. However, 47 people are still missing.

The Gambian Ambassador to Mauritania, His Excellency Mawdo C. Juwara and the Honourary Consul held series of meetings with the Governor of Dhahlet Nouadhibou Region with the Regional Security Chiefs on the issue and the need to continue with the search and rescue operations. Rescue or recovery efforts will continue for those missing as well as to find ways and means to offer assistance in terms of medical treatment to those who need medical attention and to provide accommodation and food for the survivors.

The general public is hereby assured that once the identification is completed, the Gambian Embassy, the Honourary Consulate, Mauritanian Regional Administrative authorities in Nouadhibou, the IOM as well as the UNHCR will continue further medical checkups of the survivors to ascertain their fitness to be repatriated to The Gambia and Senegal.

In accordance with the directive of His Excellency President Adama Barrow, the Permanent Secretary Ministry of Foreign Affairs is part of the delegation dispatched by the Government of The Gambia to take part in the investigation and recovery efforts.

The Honourable Minister of Foreign Affairs, International Cooperation and Gambians Abroad, Dr. Mamadou Tangara, has reported that he was informed by his counterpart in Mauritania, H.E. Ismail Ould Cheikh Ahmed, that the Mauritanian security services have intercepted the second boat in the Mauritainian waters carrying 189 irregular migrants from The Gambia. All the migrants are safe and efforts are being made in collaboration with the Gambian Embassy in Mauritania to send them back to The Gambia as soon as possible.

We wish to join the presidency in extending our condolence and restating the Government’s commitment to investigate the incident and ensure safe return of the survivors.

Meanwhile, it’s reported that shipwreck survivors and those that were intercepted in Mauritanian waters were on their way coming to The Gambia. The government is said to have arranged five buses for their repatriation and were expected to arrive in the country last night. 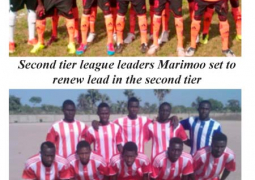