Following speculations about an imminent shake-up at the Kanifing Municipal Council, The Point has learned through impeccable sources that Abdoulie MB Sanyang, Chief Executive Officer of the Municipality, has been fired.

Though no official reason(s) was advanced to this paper, as to what led to the development, sources said Sanyang has now been replaced by Mustapha Njie, a former occupant of the same post.

When contacted, the public relations officer of the municipality, Pa Kalifa Sanyang, confirmed the reported changes at the council. 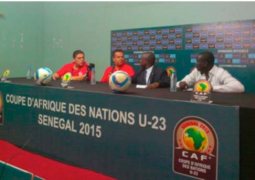