A man called Ebrima Gai was recently arraigned before Magistrate Wilson of the Kanifing Magistrates’ Court, charged with stealing.

He denied the charge and was granted court bail of D40,000 with a Gambian surety who must deposit an ID card.

The charge sheet read in court stated that on 28 August 2015, at Seven Moment Bar and Restaurant at Senegambia in the Kanifing Municipality, he stole a mobile phone marked Samsung Galaxy S6 valued at D35,000, the property of one Sulayman Ceesay. 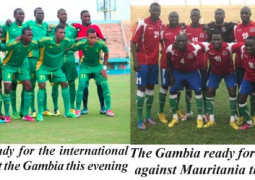 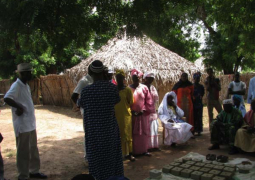