The Select Committee on Lands and Regional Government of the National Assembly could not proceed on normal business on Monday as Kanifing Municipal Council (KMC) failed to present their financial statement for the years under review; 2016-2018 for scrutiny.

Sheriff Njie, acting director of finance at the council, told the committee members that the financial statement had been done but not audited by the National Audit Office, saying that’s why they couldn’t present the documents.

Bakary Trawally, from the National Audit Office stated that KMC was audited in 2015 but after the change of government in 2016, the executive took the responsibility to audit KMC but without a feedback.

Billay G. Tunkara, the vice chairman to the committee urged both the KMC officials and National Audit Office to work together and work on the financial statement within the time frame that was provided by the committee members so that the committee can do their work effectively. 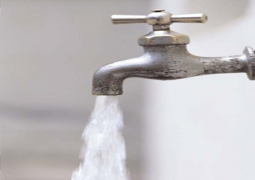