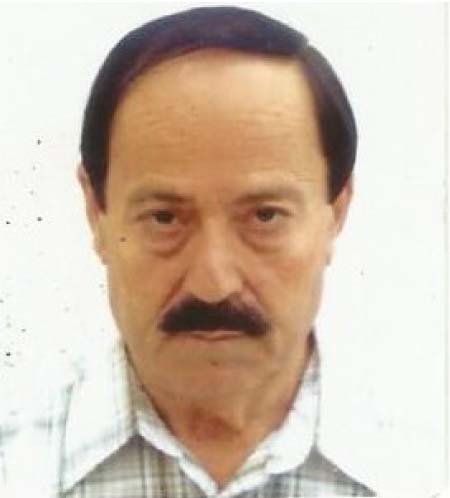 Members of the Bakery Owners Association of The Gambia, under the leadership of Ali H Diab, have announced that the Senfour bread will be sold at the retail price of D7 per loaf of bread, beginning the morning of Friday 9 May 2014.

Incorporated under the Companies Act 2013 and registered in May 2014 as a charitable organisation, the members of the association all operate modern bakeries and are all producers of the “Senfour bread”.

A “declaration” signed by nine “registered bakery owners” stated: “We the undersigned bakery owners of the Bakery Owners Association declare that Mr. Ali H Diab the chairperson of the association is authorized to act on our behalf and take decision and implement any agreed decision taken by the said association.” The declared was “agreed on this day of 1st May 2014”.

It was shown to The Point newspaper by Mr. Diab, who called at the newspaper’s office on Tuesday evening, to formally announce their decision to increase the price of bread.