The Brikama Magistrates Court recently convicted and sentenced one Omar Jallow, a Senegalese national to a fine of D1000, in default to serve three months in prison for stealing.

According to the facts as narrated by the Police Prosecutor, 1st Class 2294 Lamin Jammeh, it happened on Saturday 3rd October, 2009, in Brikama.

He stated that, while the complainant Kali Jallow was in his shop attending to a customer, the accused entered the shop without his knowlege and stole a mobile phone, valued at D1, 500, a tin of corn beef valued at D35,00, and cash of D40.

He added that the complainant later saw the accused person in his shop and shouted for help, after which was apprehended and taken to the police station.

According to him, at the police station the accused confessed of stealing the items and was later cautioned and charged with the offence committed.

The accused in his plea of mitigation, begged the court to temper justice with mercy, saying that he is a first time offender and promised the court that he would be the last for him to commit such type of offence.

The case was presided over by Magistrate J.A. Effim. 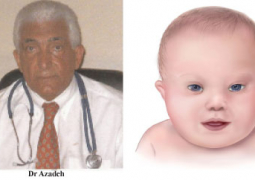 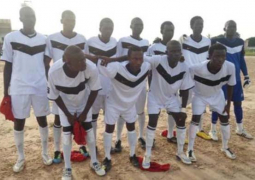