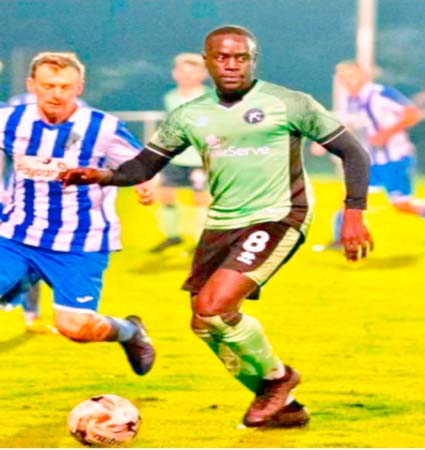 The 27-year-old has been training with English League Two outfit Walsall in a bit to keep fit after recent ankle injuries.

However, St Mirren nickname Saints are eyeing a possible signature of the player as they keep track of the Gambian.

Njie, made his debut for the Scorpions of the Gambia against Morocco. He also starred for the Gambia U-20s side.

Njie’s signature could provide a different option as he can also play as a winger.

The former Cheltenham, Coventry and Hatayspor player would have an impact with the Scottish club who are currently fighting for survival in the Scottish Premier League.

St Mirren are currently battling for Scottish Premiership survival as they are 10th position in the 12-team battle with 22 points.

Another English club Crawley Town are also  keen on the Gambian hitman. 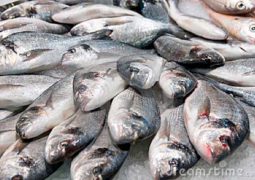 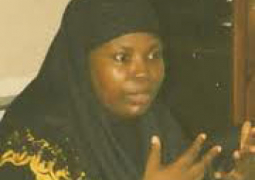