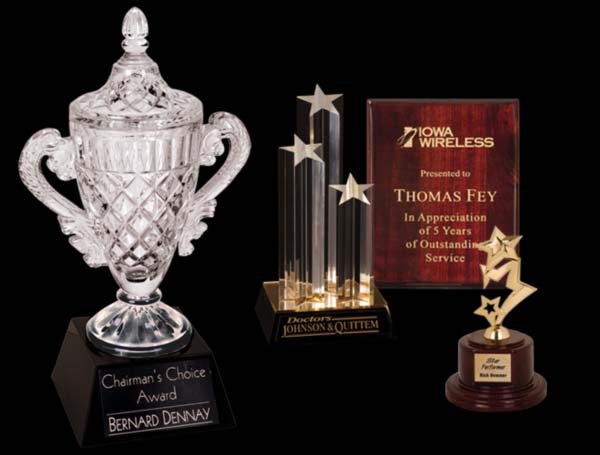 Tripoli FC have made an astonishing start to the 2014-2015 Sambuyang Nawettan, following their slender 1-0 win over Benghazi FC in the opening game played at the Sambuyang football field at the weekend.

Tripoli FC opened the scores through Dodou Gomez in the 7th minute to give his side the lead, which eventually proved to the winner and also earn them the vital three points.

Teachers United also made a flying start to the Nawetan after beating New Town FC on the same scoreline.

Mr. Ceesay was on target for Teachers United in the 15th minute of the game to grab the vital three points for his side.

The victory has earned Tripoli FC and Teachers United FC the maximum 3 points each in one game, after beating Benghazi FC and New Town FC in their opening games played at weekend.

Benghazi FC and New Town FC are currently rooted at the bottom with zero points each in one game, and they need to win their remaining matches to boost their hopes of progressing in the Nawettan.

Your rights as a patient in The Gambia