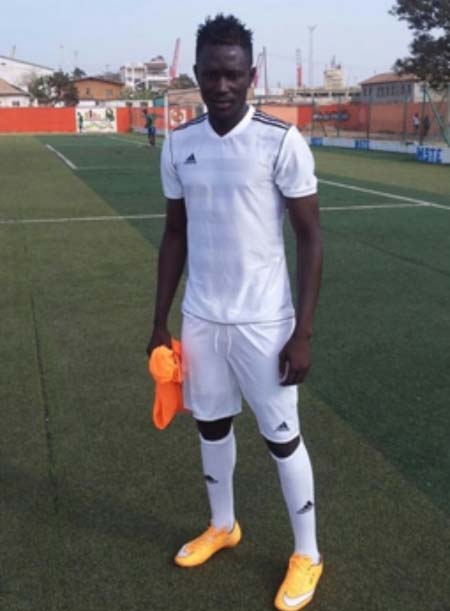 The 22-year-old winger has already linked up with the Dakar-based club where he has already signed a two-year contract with the Senegalese Premier League side.

The former Gambia U20 wide-man guided Real de Banjul to a Super Cup success last season in his first match for the club.

Club president William Abraham said: “We are happy to have Sam Gibba’s situation resolved. He is a player who fits into the Niarry Tally system well and we decided to transfer him so he can expose himself because of the influx of new players we’ve signed in his position – so this is a good move for him.”

Sam, who is a technically good player, has good tactical approach in any match situation and can contain game pressure with his strong and physical qualities making him able to run past opposition players.

Everyone at Real de Banjul Football Club wishes Sam well for his time at Les Galactiques (The Les Galacticos) and “we thank him for the good job he has done for our club”. 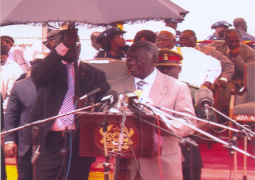