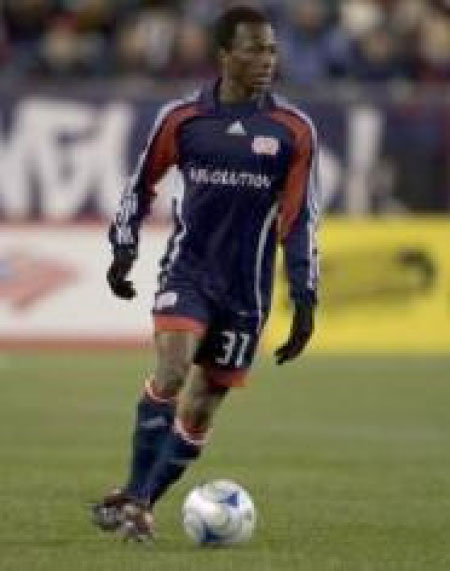 Gambian Mid-fielder Sainey Nyassi and New England Revolution on Monday ended a 10-match winless streak with a 2-0 home win against Columbus Crew in the US MLS.

The Revs opened the scoring eight minutes into the second half through Congolese striker who tapped home into an empty net for his first MLS goal.

Their second  game in the 74th minute when Chad Marshall attempted to head a bouncing ball back to Andy Gruenebaum, but the ball looped over the keeper’s head and into the back of the net for an own goal.

In the other MLS which is part two of the battles to avert last place in the Western Conference, Colorado Rapids hosted and beat Momamdou Danso’s Timbers, 3-0.

The Portland Timbers’, who narrowly made a home win last week, couldn’t keep themselves from the bottom of the Western Conference, as the Rapids sealed the deal in the 86th minute.

The 3-0 win allowed the Colorado Rapids to jump into seventh place in the Western Conference.