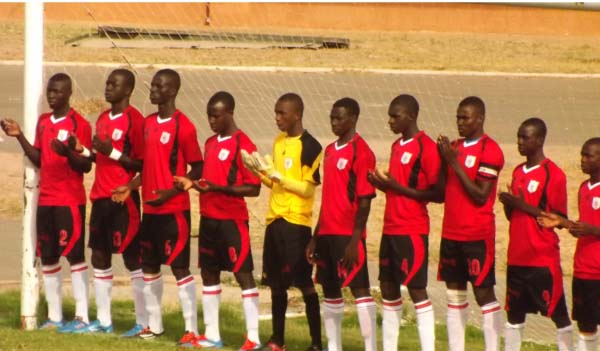 Sabi United on 17 May 2015 beat Demba Kunda Krumba FC by a goal to nil to be crowned champions of the Soninkara youth annual football tournament.

Ousainou Kandeh scored for Sabi United the only goal of the game played at the Independence Stadium in the 22nd minute of the game from a fine close-range strike.

The keenly contested encounter, which attracted a good number of spectators, was also attended by Gambia Football Federation technical director.

As winners, Sabi United went home with a giant trophy and a cash prize of D20,000 while runners-up Demba Kunda Krumba FC received a consolation prize of D15,000.

Muhammed Nana Hydara went home with the best player of the tournament award.

Speaking to reporters shortly after the game, Batch Ceesay, Sabi United coach, described his side as young, saying they were lucky to win as they faced a very good and experienced team.

He urged the committee to keep the tournament alive and kicking to continue contributing their quota to the development of grassroots football in the country.

Haji Kusa Touray, Demba Kunda Krumba FC head coach, said they prepared well for the encounter and put up a respectable performance during the game.

Their opponents only had a single chance and scored it, he added.

The collective approach among his players was missing during the game, he went on, pointing out that he was surprised that his strikers could not find the back of the net during the final.

The organisational level of the competition was much better this time around.

He thanked everyone that has contributed to making the tournament a success. 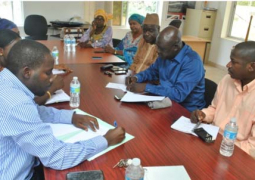 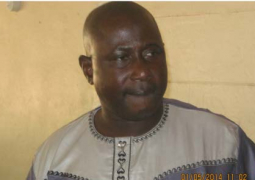