Samuel William Forster, a retired Principal at the in Brikama, last Tuesday opened his defence in a criminal case of reckless damages to windscreen brought against him.

In his evidence, before the Brikama Magistrates' Court, Mr. Forster revealed that he went to see his friend at the Gambia National Lottery in Brikama Car Park, opposite the Fire Services.

According to him, at the time it was about to rain and people were running for shelter, adding that he could not run because he was both an asthmatic and high blood patient. He explained that he was walking across to look for shelter when his hand eventually landed in the windscreen of a taxi, with the registration number, WD 0255A, but did not break the windscreen.

He maintained that the allegation against him was not true. 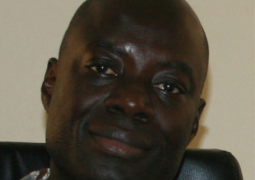 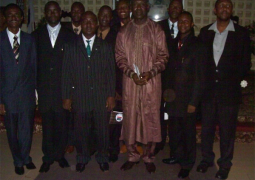