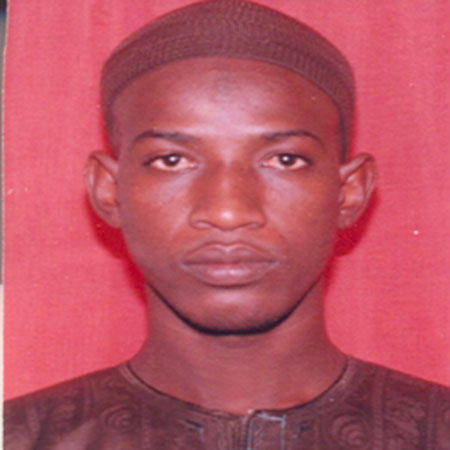 Alhagie Sidibeh, a renowned traditional healer, is currently in the country engaged in the treatment of various diseases using of pure traditional herbs.

Located at Fatou Camara's compound near the Ebo town market, Alhagie Sidibeh is a specialist in traditional healing and has for many years cured a good number of people.

Speaking in an exclusive interview with The Point, Mr. Sidibeh noted that he cures eye problems of any kind, blindness, cataracts, yellow fever, impotency, piles, stomach-ache, back ache and frequent urinating among other diseases.

Having engaged in the traditional healing business for a long period now, Mr. Sidibeh is described by many as one of the best traditional healers in the country today whose treatments last for a very short period of time.