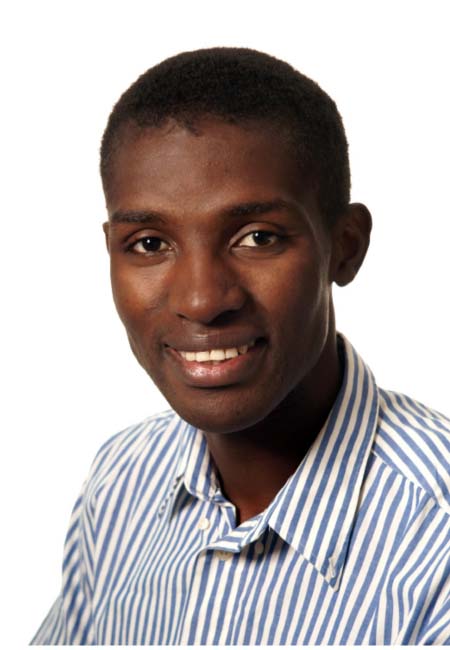 I want to disagree with Mr. Jallow when he said “by electing Kenyatta, vast majority of Kenyans want to leave behind the atrocities of the disputed elections” in that country. The point is that when wrong is done to a minority few, their grievances must be attended to and not sacrificed for so-called national reconciliation. We must be steadfast not to quickly cover up wrongs done by leaders just in the name of peace.

This is because as Mr. Jallow very well knows, leadership must remain untainted of genocide in order for that leadership steer a country rightly into the future. When Saddam Hussein committed genocide on the Kurds, observers at the time predicted that without some kind of international deterrence, he will repeat such atrocities again. Mr Jallow and I can agree today that not only did he massacred Iranians but also his own citizens for reasons only known to him. The fact is, he was tainted and prejudiced and logically not fit to further rule that diverse nation state after the first massacre on the Kurds. Iraks today’s chaos is a testimony to the problems that result when abuses remain un-reprimanded irrespective of a sitting president and circumstances.

The example of Omar al-Bashir shows this deterrence very clearly.Even though some argue that he is still in control in Sudan and travelling without arrest despite the indictment. However one should not ignore the fact that since his indictment, south Sudan became independent, Darfur is on the road to normalcy and above all he must pre-occupy himself with this pending indictment. There are no bigger strains on a leader than being considered a pariah.

The present situation in Kenya must be also seen in this lens. Justice must prevail first, the consequences drawn and then if be new leaders.

In Africa we have so long buried conflicts without really going deep to the roots and draw lessons from it. We tend to believe that achieving peace justifies foregoing justice. But that’s not the case. Unhealed transgressed will always yearn for redress be it through violence or disobedience. Both are costly to a nation state.

Where I agree with Mr. Jallow is the increasing sign of epiphany among Africans that we should “put our house in order”. I always cry for alternatives when Africa is confronted with ever changing circumstances. It is not as if we have no choices. We do. Africa can support human right victims by setting up binding human right courts to redress human right abuses anywhere in Africa and by anybody. These courts will serve as a deterrent to any future power monger and will set the stage for good governance on the African continent, for the simple reason that perpetrators will be aware that such offences will not tolerated.

In my opinion, the way forward is for us to know that Africa has choices and is not always a victim of geopolitics of world power.

We have so many areas to make impact on our lives e.g tackling malaria, education, reducing child-mother mortality rates and enabling vibrant environment for all to contribute their quotas base on merits.

However if we concentrate unnecessarily our energies on themes as homosexuality or ethnic cleansing, then we will always lose.