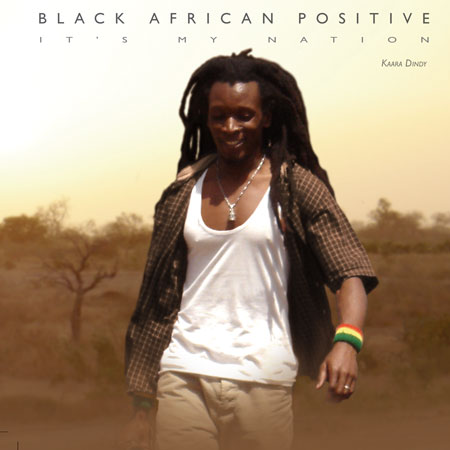 A Senegambian reggae star is currently in the country as part of his tour of the sub-region.

Aliou Badara Diallo, who sings in different local languages, also sings in English and French. He recently blasted the walls of Alliance Franco-Gambia after his many programmes in parts of the country.

Aliou has had remarkable performances in sub regional sensitizations on issues such as malaria, drug abuse, AIDS/HIV and TB including peace concerts.

Aliou Badara Diallo hails from Ziguinchor, South of Senegal. He was born on .

He set up his 'Black African Positive Band' on . He is a lead vocal, songwriter and composer.