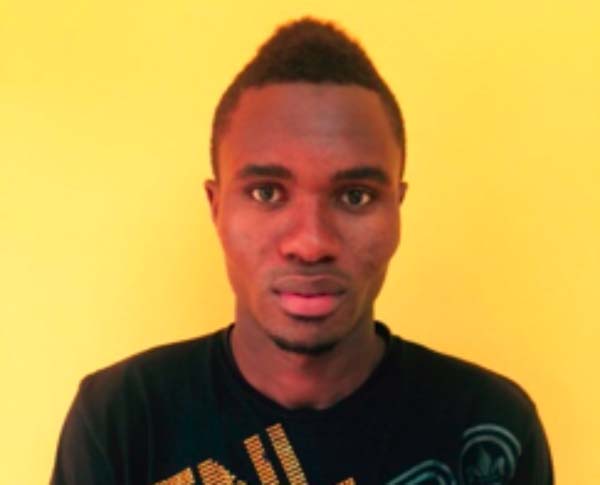 Real de Banjul Football Club have announced the departure of Modou Lamin Sanyang to Swedish club Ängelholms FF on loan until the end of the Super nawettan season.

Sanyang, 21, who joined Real as an academy product, progressed through the ranks to earn a first team and loan experiences with Bakau United.

The offensive midfielder made one start and some substitute appearances for the club last season in which the team finished on second position.

He was part of the Real Youth team that won an U17 tournament in Senegal in 2009, with his father Sheriff, being the team manager then.

Sanyang told www.realdebanjul.gm: “It’s a delight for me to get this chance to go to Sweden. I know what is expected of me and I’m hoping to deliver. I thank the Executive in Real de Banjul for giving me this chance.”

President William Abraham said: “He is an offensive player who can create openings with his passing and has vision on the pitch. This is a good chance for him to make a name for himself in Europe. We believe in his qualities and trust he will do well in Sweden.”

Sanyang will link up with his new teammates ahead of their next league fixture.

Everyone in Real de Banjul wishes Modou Lamin Sanyang well for his stay in Sweden with Angelholms FF. 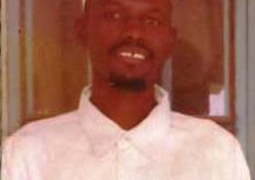 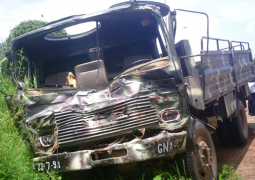