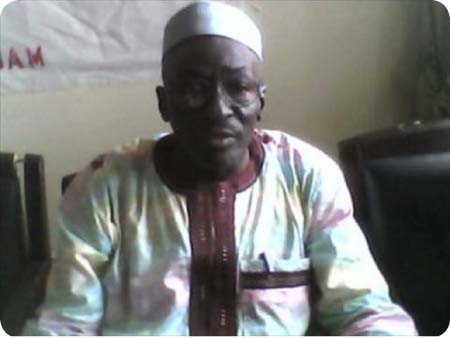 Capi Joof was speaking to reporters at the Banjul International Airport on Wednesday shortly after his arrival from the World Athletics Championship hosted in Beijing, China.

Capi revealed that Adama performed extremely well despite that he was sick few days before the start of the championship.

“The future of Gambia athletes is bright,” Capi Joof pointed out, adding that his association would continue to support and promote athletes in the country.

He said that five athletes were awarded with scholarship and three are training in Nigeria, while Adama is currently training in Senegal.

He also revealed that Gina Bass is set to leave for All African Games in Congo Brazzaville.

Capi Joof said his association is ready to work with the new president of the International Athletics’ Association Federation (IAAF), Sebastian Cole.

The GAA president expressed optimism that African president Sebastian Cole would work with Africa for good. 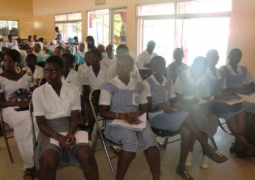 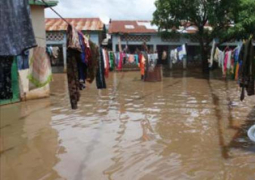