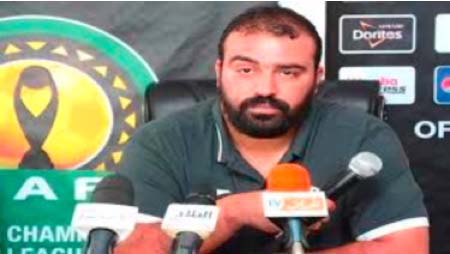 Coach Madoui was speaking to reporters shortly, after his side 1-1 draw with Real in the first-leg tie in the first round of the 2015 CAF African champions last 32-tie played at the Brikama Box Bar mini stadium on Saturday.

Real is a strong team and difficult to beat, and had dominated the first half and created numerous goal-scoring opportunities, but managed to scored one goal; however, his side equalized the game to share the spoils, Madoui added.

The head coach of Real, Amat Cham, said the performance of his team was impressive, as it had dominated the first half and created some goal-scoring opportunities and managed to score one goal.

Coach Cham expressed confidence his side can beat Setif to advance to the next stage of the competition. 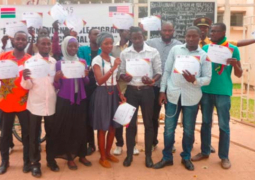