Just 3 minutes into the game, Biran Darboe netted the first leading goal for Tigers, to be followed by a spectacular goal scored by the same player 7 minutes later in the game.

Another goal was scored by Abdou Ceesay for Tigers FC in the 43rd minute.

In the second session of the clash, Hapapa FC utilised a spectacular penalty kick by Abubacarr Sambou in the 54th minute.

He later doubled with another goal in 75th minute of the game, which ended 3-2 in favour of Tigers FC.

In the other game earlier on the same day, Kanifing East drew with Ngoyan FC.

In another development, the Super Cup final earlier marked the curtain raiser of the Nawettan championship.

The Mayor of KMC, Yankuba Colley, handed over a cheque for D25, 000 with a giant trophy to the winners of the final clash.

Tigers FC, who emerged winners, went home with D15, 000 with a trophy, while Unicorns, the runners-up, were given a consolation prize of D10, 000.

Speaking at the presentation ceremony, PRO Bai Ndongo Drammeh thanked the Mayor on behalf of the committee for the good gesture and further encouraged other local government authorities to emulate the steps of the Mayor.

“This kind of gesture will help the youth, especially at the grassroots level, to nurture and expose their talents,” Bai Ndongo says. 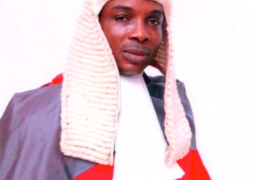 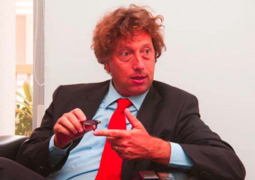