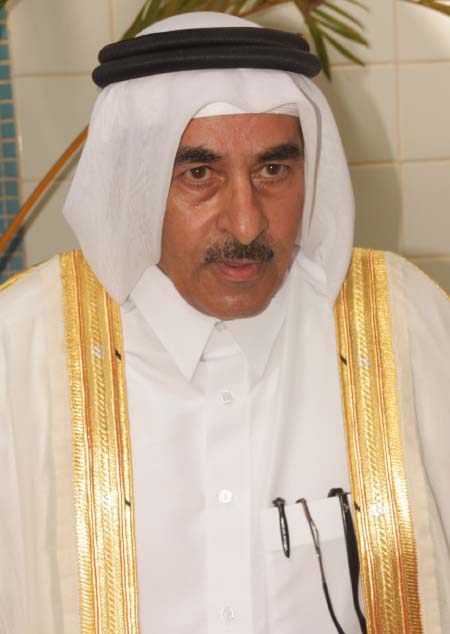 The new Qatari ambassador to The Gambia yesterday presented his letters of credence to President Yahya Jammeh at State House in Banjul.

Muhamed Al-Khaab told waiting reporters, after a closed-door meeting with the Gambian leader, that he discussed with President Jammeh the relationship between Qatar and the Republic of The Gambia.

‘As you know, since 2004 when the Gambia’s Embassy opened in Qatar, the relationship started to be stronger and stronger,’ he stated.

Ambassador Al-Khaab told reporters that his job during his tenure in The Gambia will focus on improving the relationship between Doha and Banjul.

‘My job here is to facilitate and improve the relationship, and I hope that the relationship between Qatar and The Gambia will be useful soon; we have a lot of agreements already signed, and you will see them soon in the near future,’ he stated.

‘I will work on a lot of things during my tenure; we will start with civil aviation and sand mining, because The Gambia is very rich and sand mining is very important,’ he added.

‘These things are very important, and there are a lot of agreements and people will see them in the near future,’ he concluded.