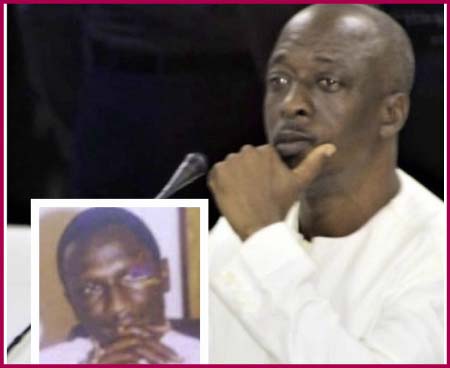 Counsel Sissoho then told the court that the prosecution could call their next witness to testify while waiting for the availability of the statement. State Counsel Yusuf had informed the court that he would do his best to call their witnesses to make progress.

The case was subsequently adjourned to the 30th April, 2020, for the 7th prosecution witness to testify, and the presiding judge ordered for a hearing notice to be served on the prison officers for Yankuba Touray, who did not appear during the last sitting.

It could be recalled that Defence Counsel Abdoulie Sissoho on the 6th April, 2020, told the court that the TRRC has not complied with the court order when the commission was subpoenaed to produce a statement made by Alagie Kanyi. He added that the report brought by Mariama Singhateh from the commission was not the proper one.

Counsel Sissoho also told the court that he wanted the statement at the TRRC where Alagie Kanyi mentioned the death of Koro Ceesay.

A.M. Yusuf, the state counsel reacted stating that the defence counsel wanted the statement and Mariama Singhateh had said that the statement was not part of Alagie Kanyi’s evidence in respect of Koro Ceesay’s death.

The case was adjourned to the 27th April, 2020, for Mariama Singhateh to report back to the court whether she has found the statement made by Alagie Kanyi at the TRRC. 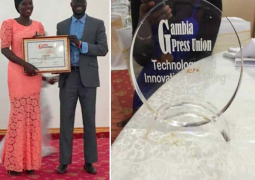 Point reporter wins Technology and Innovation Award of the year 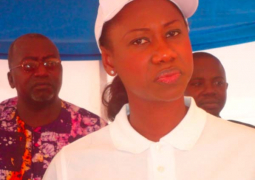