John Charles Njie, former executive director of Pro-pag, was on 11 July 2012, cross-examined by the defendant’s counsel, Ngui Janneh, before Magistrate Ngube of the Kanifing Industrial Tribunal.

He further stated that the difference was a loan deduction.

Mr Njie denied that Omar Jobe was his senior, adding that he was directly answerable to the director.

He adduced he was promoted and his position was upgraded as human resource manager, stating further that Jobe was a member of staff at the time he was appointed.

At the time of his employment, he said, they did not have a grading system and his salary was attached to his promotion.

He posited that his qualification was BSc Honours in Economics and Social Studies and had a job experience of 16 years in both senior and middle management position.

He said he became the director of Pro-pag to oversee the organisation, and Mr Jobe was answerable to him.

He was assigned to give general oversight supervision, he said, adding that in 2003 there was need to have an NGO to advocate for Pro-poor policy programmes.

He adduced that in line with doing that, they had government accountable to the people by coming up with pro-poor community budget and programmes, such as rotational budget consultations, analyses and advocacy with the National Assembly to have a budget that would interest the poor.

Njie further testified that he was also the secretary of the board, which attracted an allowance.

He said they held one AGM and he was director for one year, stating that he acted as director from September 2008 to May 2010 but there was no AGM.

When he was acting, the position of director was advertised in 2010, he said, adding that the length of time to advertise was the discretion of the board. 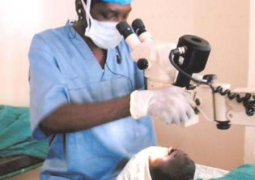 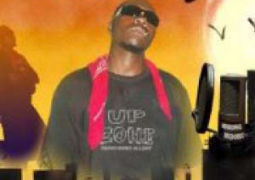 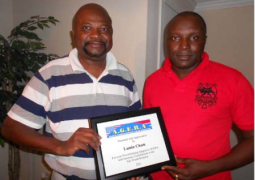