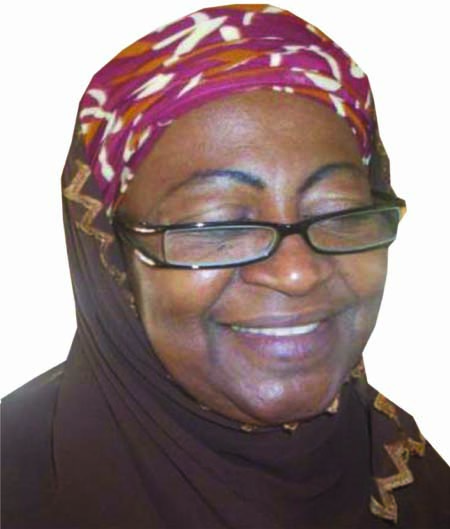 The dust surrounding the seemingly unending controversy at Pro-Poor Advocacy Group (Pro-PAG) seems yet to be cleared, following the reported resignation of the entire members of the board of directors of the group.

The move was taken just  few days after Pro-PAG, an NGO, convened what it said was an "emergency meeting" to discuss "directives" received from the Ministry of Finance and Economic Affairs in Banjul seeking, among others, for the group to replace its chairperson and director.

"Mrs Adelaide Sosseh and the entire Board of Pro-PAG stepped down and an interim taskforce was assigned the responsibility of implementing the directive of replacing John Njie and moving Pro-PAG through a smooth transition," an outgoing board member said in an email sent to this paper yesterday.

The government directive, signed by Mod A.K. Secka, Permanent Secretary No. 1 at the Ministry of Finance and Economic Affairs, stated among others that the "Government of The Gambia does not recognize Mrs Adelaide Sosseh as member and Chairperson of the Board of Pro-PAG, as well as Mr John Njie, Director of the said agency."

Consequently, the directive urged the Board of Pro-PAG to identify a new chairperson and that Mr John should be replaced by one Mr Omar Jobe, the erstwhile holder of the position as Director, "if Pro-PAG is to earn Government's recognition as a partner in development."

"The Office of the President houses the NGO Affairs Agency and has the right in the public interest to de-register Pro-PAG in the event that these issues are not taken on board," the directive which was addressed to the Director of Pro-PAG by the ministry of Finance and Economic Affairs and made available to this paper said.

In a letter seen by this paper yesterday, the signatories stated that "it is regrettable to learn that the Government of The Gambia belatedly does not recognize Mrs Adelaide Sosseh as a member and board chairperson of Pro-PAG and John Njie as Director of the organization".

The letter was signed by the board chairperson, Adelaide Sosseh, and other members of the Pro-PAG board, and sent to the Permanent Secretary at the Ministry of Finance and Economic Affairs, reacting to the government's directive.

"This information is being conveyed to Pro-PAG rather late in the day, as Mrs Sosseh is a founder member of Pro-PAG and was the Vice Chair from inception and all documentation requiring government approval to set up the organization attest to this," the letter further stated.

The board members who signed the letter went on to state their position in respect of the instructions given in the government directive.

On this, the Board stated that the position of Chairperson is electable for a fixed term of office by the General Assembly.  It noted that the Board is in the process of convening a General Meeting and this will be fast tracked to enable the membership elect their officials.

"Some of the officials including Mrs. Sosseh have served their term of office and cannot be re-elected to the positions they currently hold," it said, adding that the AGM was delayed as the Board were awaiting the outcome of the Commission of enquiry into the recruitment process.

"Now that the position of Government is known, the Board can report to the membership on what Government's thinking is," the board noted.

"Regarding the replacement of John Charles Njie with Omar Jobe, the Board finds this recommendation to be untenable for the reason that the process of recruiting a Director was based on procedures in line with best practice.

"Mr Jobe competed along with others and did not even come second in the line of persons who qualified to be appointed.  Under these circumstances, we cannot be seen to be flouting our own rules and regulations," the board said.

"We must be accountable for its actions, and all the persons who participated in the interview are persons of integrity who did what they had to do without fear or favour.

"How do we justify to our constituencies and to the world that a person who did not meet the criteria, who flouted organizational rules and procedures with impunity is now being appointed as head of Pro-PAG?  We beg to respectfully submit that this instruction goes against the grain of good governance and management practices and consequently cannot be adhered to," the board members further stated in their letter to the Permanent Secretary.

Threat to de-register Pro-PAG in the Public Interest

"While we recognize and appreciate that government has the power to deregister Pro-PAG, we also want to state on record that Pro-PAG has always served the public interest and this means the interest of government.

"There is ample evidence written, visual and anecdotal to highlight the immense contributions that Pro-PAG has made in taking the development agenda forward," the board said.

Pro-PAG has steadfastly supported the development objectives and programmes of The Gambia not only at the national level, but at the regional and global levels, it added. 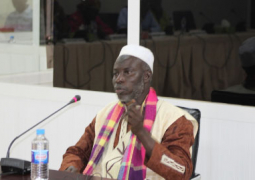