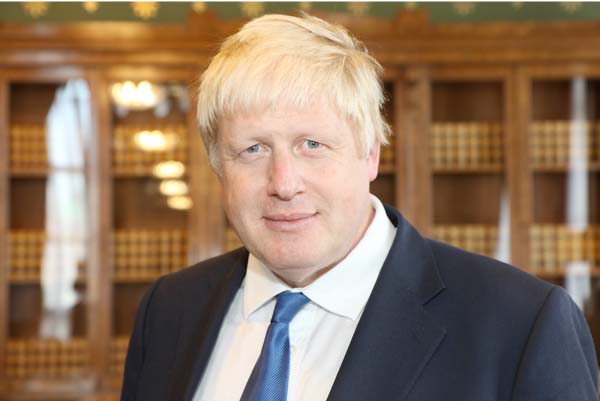 Speaking after President Barrow’s inauguration, Foreign Secretary Boris Johnson said: “I congratulate His Excellency Adama Barrow on his inauguration as the new President of The Gambia.

“The elections of 1 December 2016 were free and fair, and an orderly expression of democratic choice by the Gambian people. They represent a new chapter in the country’s history and an opportunity for change in The Gambia.

“The United Kingdom pays tribute to the decisive leadership shown by ECOWAS and the supportive role played by the African Union in ensuring that the democratic wishes of the Gambian people will be respected. It is vital that former President Jammeh now stands aside to allow an orderly transition.

“The United Kingdom has a long and historic relationship with The Gambia and I look forward to working closely with President Barrow’s government to further develop our already strong bilateral and economic links.”

Previous:
Registration opens for Brusubi “Noran” Tournament
Next:
Statement by the High-Representative/Vice-President Federica Mogherini on her phone conversation with President Adama Barrow of The Gambia