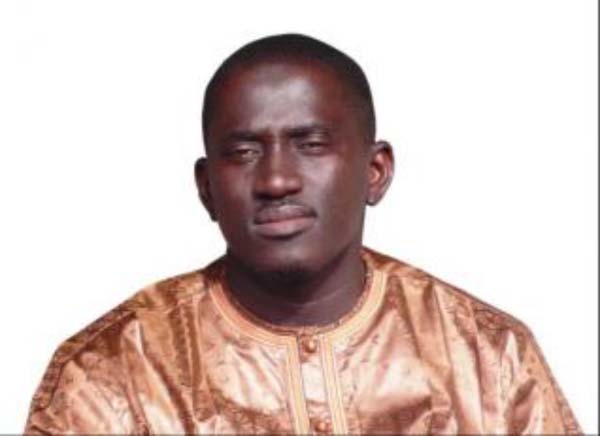 The ninth prosecution witness (PW9), Adama Njie, an accountant at the President’s Office, yesterday disclosed before Justice Amadi of the Special Criminal Court in Banjul that she paid former Secretary General and Minister for Presidential Affairs, Momodou Sabally, two-day per diem for his trip to South Africa.

In her testimony, Adama Njie said she lives in Sinchu Alajie and is an accountant at the President’s Office.

She knew the accused as the then Secretary General and Minister for Presidential Affairs, she told the court.

On 31 May 2014, she paid the accused two days of per diem in connection with his trip to South Africa, she told the court, adding that she prepared the payment voucher and made the payment to the accused.

The DPP then applied to tender the payment voucher, which was tendered in court and marked as an exhibit.

The defence then asked a few questions.

Justice Amadi then asked the state, represented by Olimatou Danso, to call another witness.

Danso informed the court that they did not have another witness in court.

Justice Amadi then said if the case continued like that he would close the prosecution’s case and call on the accused to enter into his defence.

Sabally is facing an eight-count charge which includes economic crime, abuse of office, negligence of official duty and giving false information to a public servant. 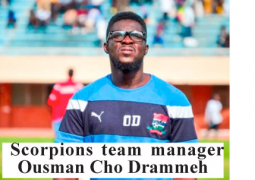